If it’s Not Exploitable, it’s Not a Vulnerability 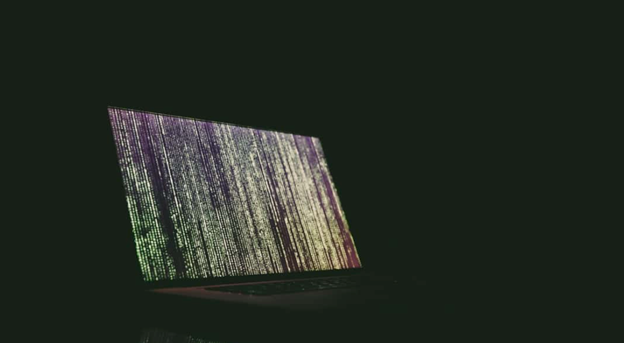 Don’t you think it’s absurd that we participate in an endless race to manage and patch vulnerabilities, even though new ones appear all the time? We repeatedly spend all this time and money, essentially with no finish line in sight, all while unknown threats remain hovering over our heads.

At Sternum, we believe there is another way.

The existence of a vulnerability is not enough for a threat actor to cause damage;  he first has to exploit a specific vulnerability to initiate his attack. Moving the defender’s focus from perpetually investing resources into manually and arduously patching vulnerabilities, to automatically identifying and preventing the exploitation attempt itself through proactive security controls represents a much-needed remedy.

Sternum’s EIV (Embedded Integration Verification) monitors and verifies each operation in the memory, inspectng and validating its integrity in real-time. When EIV determines that a memory operation will result in the Exploitation Fingerprint™ in memory, it prevents it from happening, preventing any corruption of the memory, nullifying any potential exploitation. If it’s not exploitable, it’s not a vulnerability.

Patch at Your Own Pace, Regain Control

For our customers, patching and updating happens (if at all) at their own choice, along with an already pre-scheduled update. They are no longer hostage to critical vulnerabilities, forcing them to speed up and update in order to avoid disaster. They are no longer listed vulnerable to disclosed vulnerabilities, needing to defend themselves. They no longer invest many R&D resources to initiate a mitigation, since they are already immune. Our customers are in control.